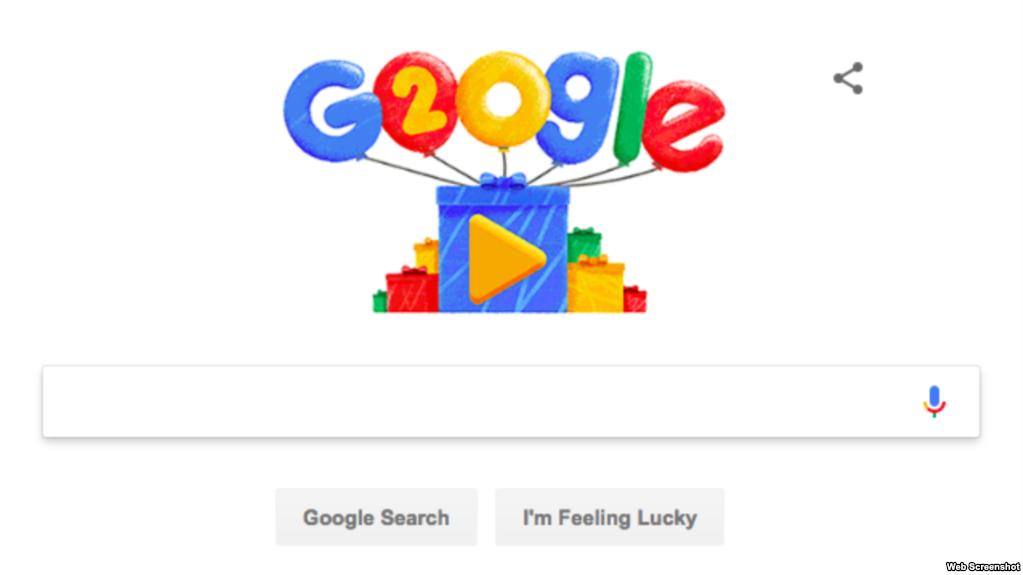 Google has been alive and functioning for 20 years, completely changing the landscape of our lives and becoming a permanent feature of our daily routine. A tool so useful that it is hard to imagine a life before the search engine was at the end of our fingertips. Bringing with it Gmail, Google Chrome, Google Ads and Google Home etc. Continuously revolutionising Digital Marketing and traditional advertising. Type into Google ‘Google in 1998’ for a preview of what the search engine used to look like! Spoiler below: 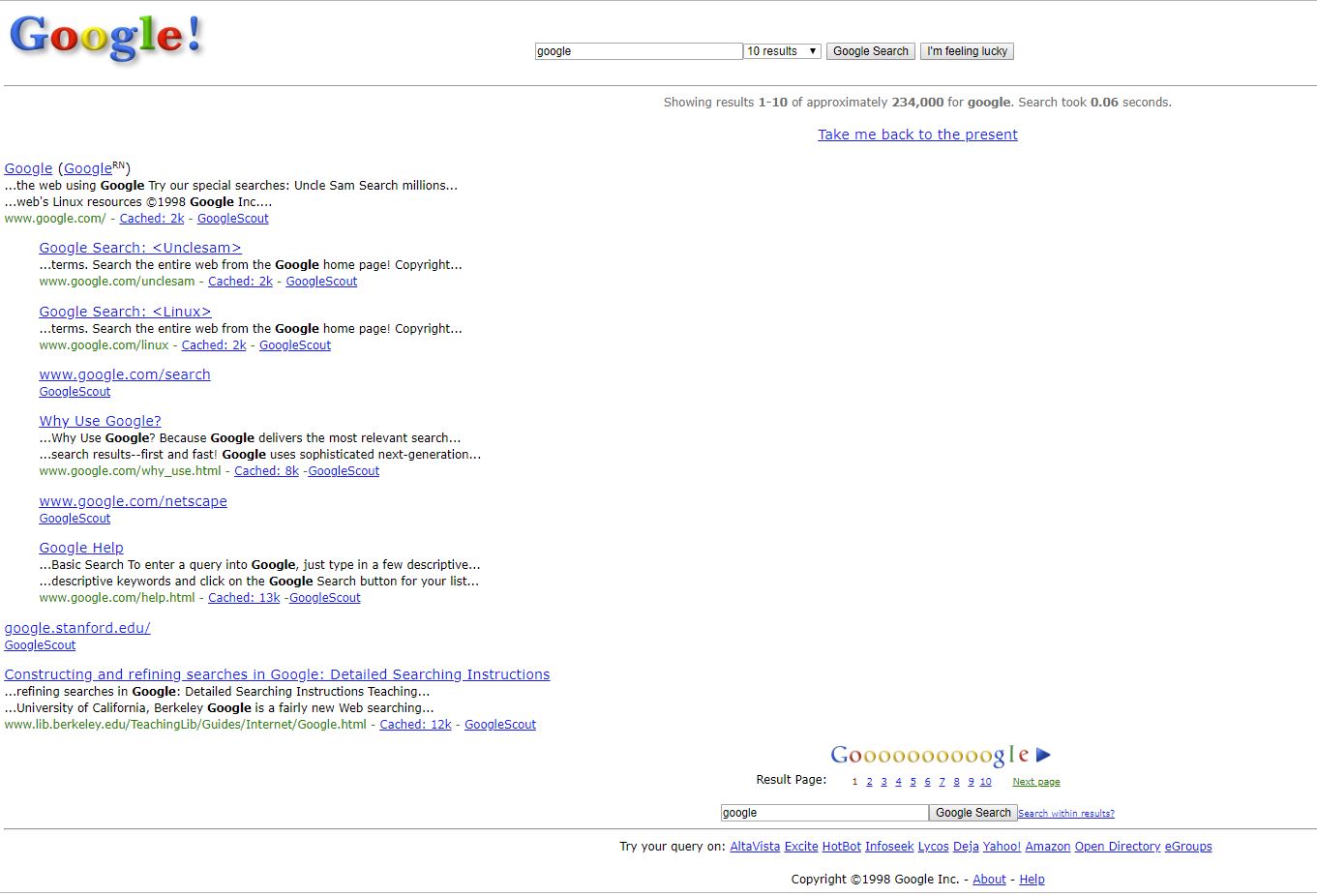 To celebrate the Search Engine Results Page’s (SERP’s) birthday, Google released some fun insider knowledge about the search patterns of it’s users. Facts that only Google would know. Have a look at some of them below:

The term ‘Google it’ is synonymous with our digital and technological era, and so ingrained in our day to day. It was the the first of many tech phrases to pierce our culture, changing it irreversibly. Other examples being phrases such as  ‘netflix and chill’ and ‘uber it.’

Digital technology and apps have replaced dictionaries, maps and traditional TV making us more connected than ever and allowing advertisers to reach their customers more than ever before.