In the news this month, Mark Zuckerburg reluctantly shared with The New York Times his intention to merge Facebook Messenger, WhatsApp messenger and Instagram by the end of 2019. This would ease his collective work load, after the initial heavy lifting, as he would not be trying to compete against himself with updates and offerings. However, what does this mean for the user and what for the advertiser?

Data privacy was an important topic last year in the UK with GDPR. Businesses up and down the country rushed to become GDPR compliant and consent boxes sprung up across the internet, causing an extra barrier for the advertiser. Now consent has to be obtained, the marketer has to “cookie the user” for marketing purposes. It is a thin line between people’s privacy and being able to deliver people tailored advertising content that will be meaningful and relevant on a personal level to that same user. 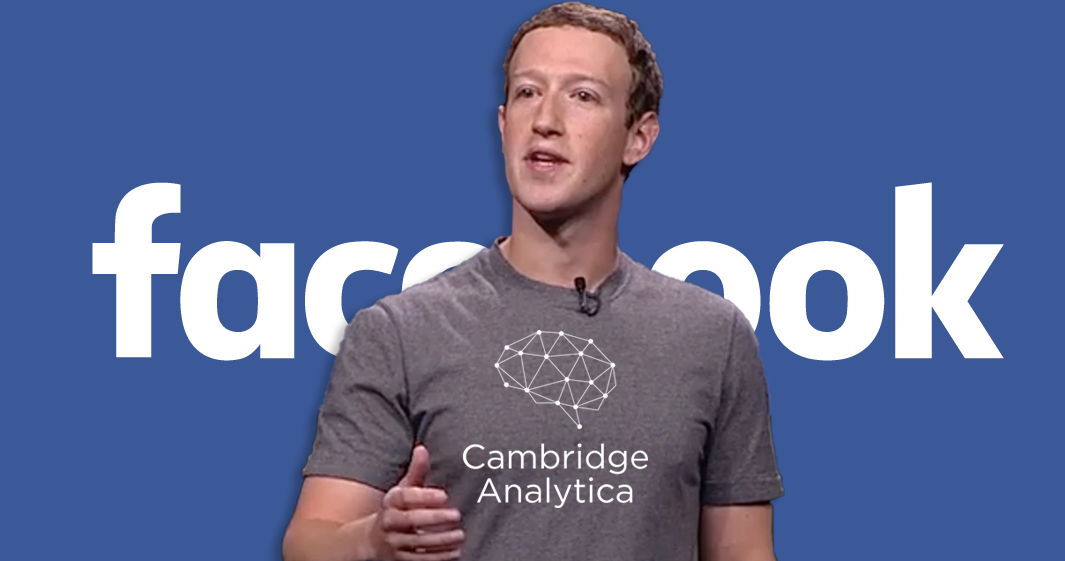 Another huge privacy discussion took place in America. This was sparked by the controversy called Cambridge Analytica. This brought Facebook’s privacy policies to forefront of the world’s media. In front of a global stage, Facebook had to justify its data sharing policies and be transparent as to how it was used. Zuckerberg, answered questions from 44 senators at a joint hearing before the Senate Judiciary and Senate Commerce, Science, and Transportation committees one after the other, in a gruelling and sometimes entertaining few weeks of intense interrogation. 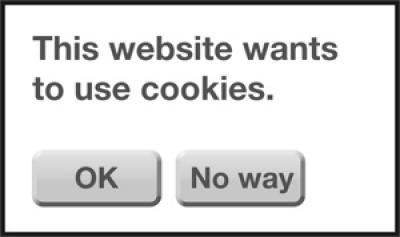 Despite this data scandal, Facebook’s users have continued to grow year on year. “The social media giant said the number of people who logged into its site at least once a month jumped 9% in 2018 to 2.39 billion people.” Facebook is thriving and “fears the firm’s scandal could put off advertisers proved unfounded with annual revenues up 30% on last year.” This means that Facebook remains a stable advertising platform for millions of people. These are regularly logging on and scrolling through content and advertisements. Any fears that the rise of fake news and data manipulation may dissuade users and lead to a total boycott of the platform, have not become a reality. This shows the prevalence of Facebook and the extent to which it is ingrained into the fabric of modern society.

Back in 2012, Facebook acquired the photo posting app Instagram for $1 billion. Then in 2014, they acquired WhatsApp, the popular messaging app, for another $19 billion. This was, at the time, the highest ever amount, paid for a private company. WhatsApp was created in 2009 by two former Yahoo employees, and is now the most used App in the UK and the most downloaded. WhatsApp remains comfortably as the market leader in the global messaging sector (see figuration below) – with Facebook Messenger second and China’s WeChat third. Since this acquisition, there has been rumours that WhatsApp would start to advertise, as it is currently a free app, that has not been monetised.

Until now, WhatsApp, Instagram and Messenger have been operating as separate and competing services. This plan to merge, from a user perspective may allow for cross-platform messaging to become a reality. However, what us digital marketers are interested in is whether combining the three messaging products could mean that the advertiser is able to market far more granularly to a specific user.

Facebook Messenger, WhatsApp, Instagram and Instagram stories all have their respective pros and cons. For example, the demographic of Instagram and Instagram Stories users is far younger and the preferred social media choice for millennials. BBC News Report “In the United States, more than half of Instagram’s user base is between 18 and 29 years old. Globally speaking, 41 percent of users are 24 years of age or younger.” One billion people are using Instagram on a monthly basis. As we can see below, Facebook messenger, connected to Facebook’s existing data, has a more holistic demographic and an established data collection over a larger time period. 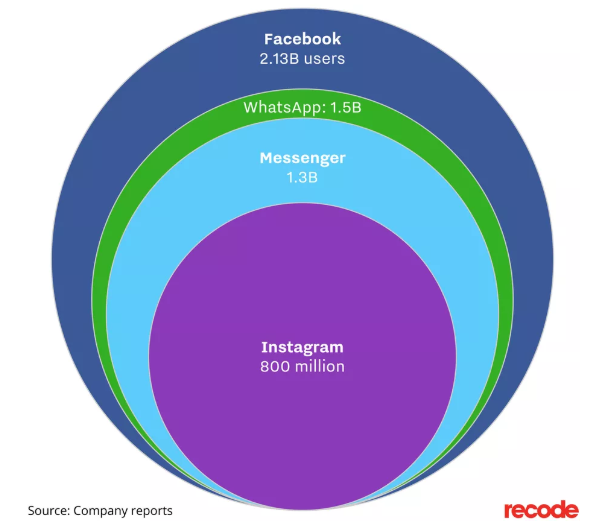 Merging the Apps with WhatsApp could improve the targeting capabilities for advertisers to show their potential customers more relevant content than ever before. We suspect that this development will mean that Advertisers and agencies will have unprecedented insight into user behaviour when building audiences. This would yield a far better return on investment (ROI) as the audiences will be far more accurate and personal. Therefore, as data is key, combining messaging services is a positive for the savvy marketer and something KMG will be keeping a close eye on.

The logistics of this, and the legal implications of this, we will leave Mark to figure out.