Opinion is divided over Mark Zuckerberg’s announcement to launch a Facebook digital currency in 2020 that will rival China’s AliPay. There’s a few schools of thought here depending on whether you are an optimist or a pessimist. I am most certainly a pessimist, but let’s examine what we know so far anyway and ask ourselves: what are the far reaching life changes and potential consequences that this global financial shake up may have for the average citizen?

Facebook’s CEO has revived the hype surrounding cryptocurrencies that has recently seen a dip in interest due to market volatility. Unlike Bitcoin and other cryptocurrencies, Libra is tied to various global assets to prevent the level of volatility common in the digital currency arena. The adoption of cryptocurrency technology by a major global corporation would definitely legitimise the industry. If you are confused about the implications of FB’s supposedly stable cryptocurrency, here’s a guide for you about everything the world is speculating.

“Success will mean that a person working abroad has a fast and simple way to send money to family back home, and a college student can pay their rent as easily as they can buy a coffee.”

…And What Does The World Think? 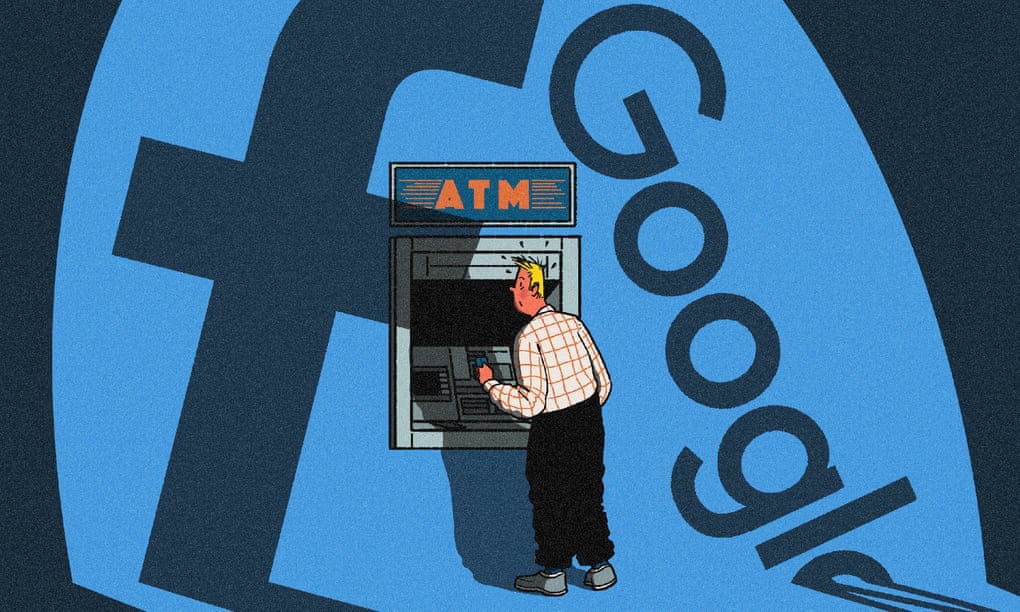 What Could This Mean For FB and Instagram Ads?

Will Libra give access to the most vulnerable and marginalised people in the world? Or could this also mean that Facebook will be able to profile and target consumers according to their buying habits and financial situation? Will Libra stable the Crypto market and propel it into long standing prominence? The level of control that the harvesting of endless data affords Facebook could mean that it centralises and spreads it’s control across the globe and tightens its grip on our lives. If Facebook has too much of a monopoly in every aspect of our lives, will there be any way back?