On The Blog – Facebook’s Algorithm Update 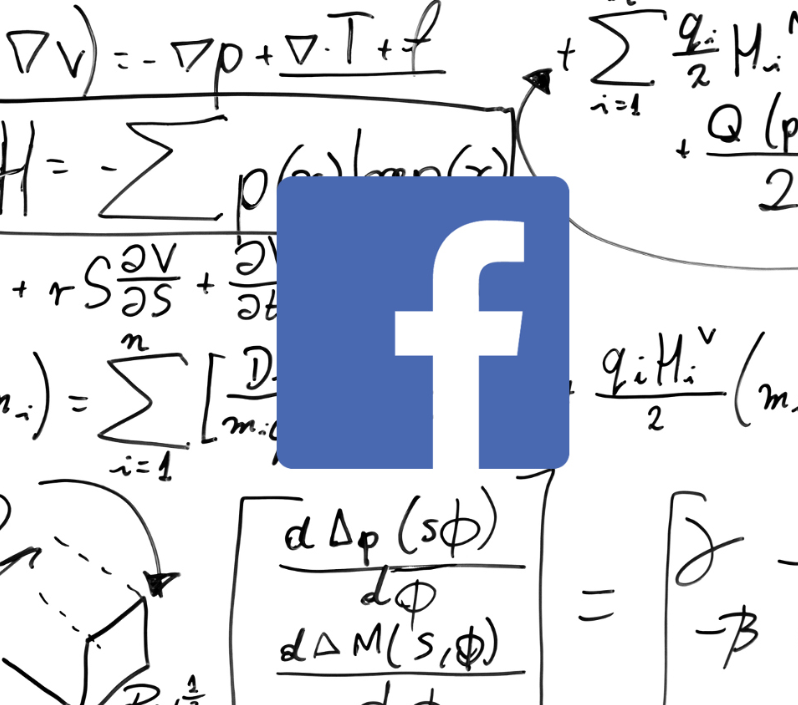 Have you noticed that on Facebook and Instagram nowadays you seem to see the same people’s content and posting all of the time? Sometimes even when you refresh, it shows you content you have already seen! Chronological date ordered news feeds are no more. My Facebook newsfeed and content has been overtaken by Guinee Pigs since I accidentally liked a cute post and two of my other friends also did. Facebook’s algorithm has linked us as mutual Guinee Pig fanatics. I am not alone as 27% of people maintain the the site’s classifications do not accurately present them according to this report.

Please see exhibit A and B as proof. Note that this is now suggested content for me and is excessively prominent on my feeds.

What was the update?

The balance of what’s in News Feed has shifted away from the most important thing Facebook can do – help us connect with each other,” and “We feel a responsibility to make sure our services aren’t just fun to use, but also good for people’s well-being.

Newsfeed ranking uses a lot of signals: Average time spent on content, when it’s posted, story type, commenting on or liking a person’s photos or status update, multiple replies to people’s comments on a video, person sharing a link over messenger, completeness of page profile, how informative the post is, engagement and multiple replies to people’s comments on a video. Facebook admitted in December that passive consumption of social media can be harmful to users’ mental health, therefore promoting meaningful interaction was healthier for users.

And out of these signals, what does Facebook class as a meaningful interaction – how is it ranked?

Facebook relies on four factors: Inventory (all the available content on Facebook), Signals (as listed above), Predictions (Facebook uses your profile and previous behaviours to decide what to show you) and score (relevancy score to the user). 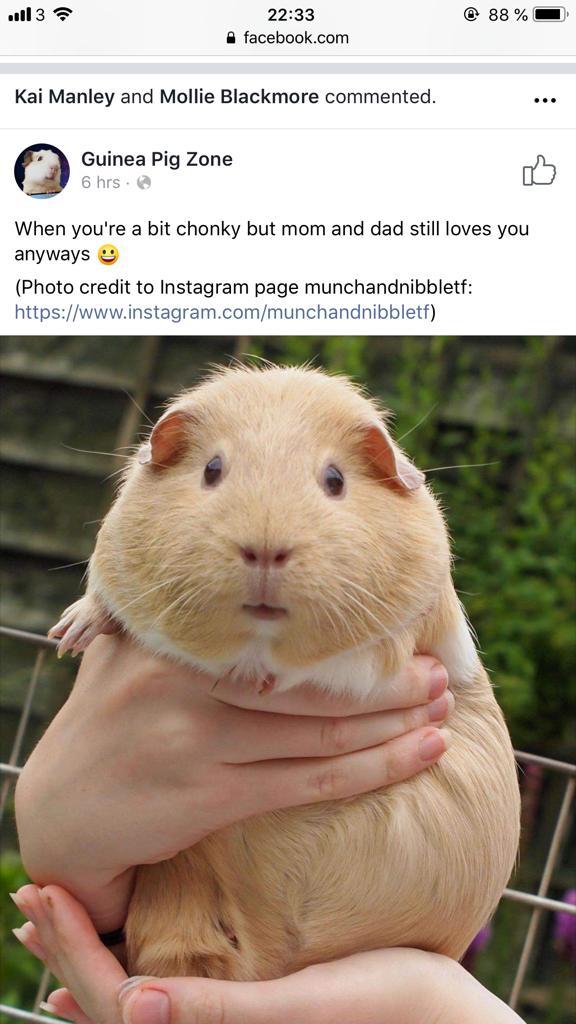 Can we utilise this update?

Facebook has tried this year to curb the effect of fake news spreading, so they have favoured trusted sources from publishers that a community finds trustworthy and informative. Localising news so that people see news that is relevant to their local community.  The Guardian reports that:

The changes seemed designed to quiet some of the maelstrom of criticism Facebook has received in the past year, as critics have taken the company to task for cloistering users in filter bubbles, facilitating the proliferation of misinformation, allowing foreign interference in national elections, and exploiting human psychology for profit. Refresh of the News Feed algorithm will de-prioritize content shared by media and businesses in favor of that produced by friends and family.

This update will prioritise showing related posts similar to content that the individual has a proven history of engaging with and that multiple people in their community have also engaged with. This acts as a group consensus. Posts made from pages will struggle to break through organically, struggling to reach the standards and falling away at the waist side unseen. Posts need to cause conversation amongst multiple users, this can be costly to create or sensational.

Therefore, paid Ads are the way forward. These are not affected. You can target people granularly and get your content in front of the people that matter. Now is the time to do it as organic postings will be affected by this update.

To launch a Paid social campaign with us, or understand what is possible, please give us a call.